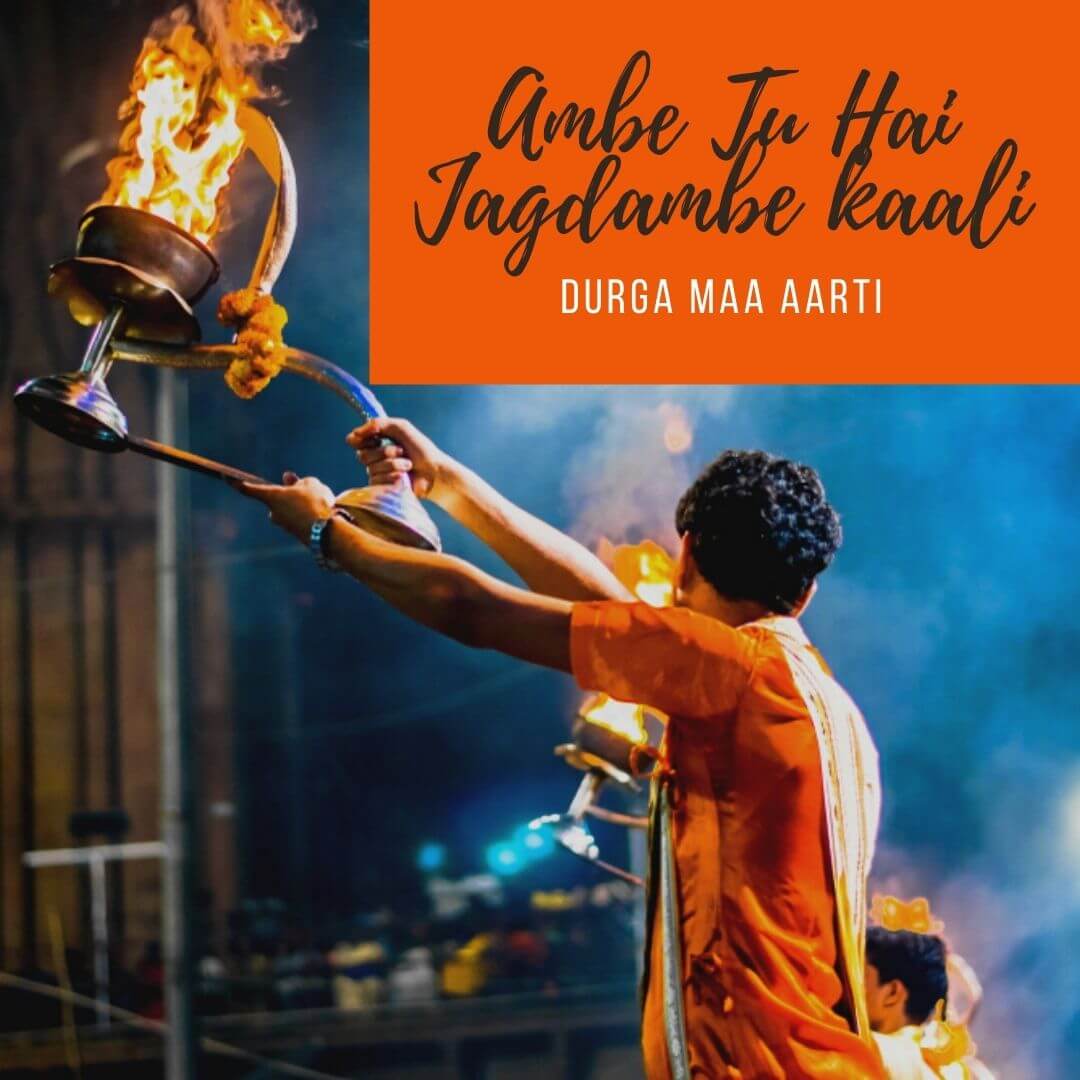 Here is Abmbe tu hai Jagdabme Kali aarti in Hindi for you.

You must sing it by lighting a diya before Durga Ma.

Here is the video of ambe tu hai jagdambe kali for you.

Durga Ma is very beautiful in every aspect, and she just looks for a pure heart in her devotees.

So if you sing this ambe tu hai jagdambe kali aarti lyrics to her with full faith, she will bestow her blessings on you.

Here’s the link of this song.

Surinder Kohli’s is a very good singer who has sung it very beautifully and melodiously.

How should I chant Ambe Tu Hai Jagdambe Kali Aarti?

Ideally, you should take bath and wear clean clothes and then chant it with your whole family in the early morning and evening by lighting a Diya.

What will be the benefits of chanting Ambe Aarti to me?

There are many benefits of chanting Ambe Tu Hai Jagdambe Kali Aarti like: getting rid of enemies, gaining wealth, health and positivity.

Ambe Tu Hai Jagdambe Kali Aarit  is of Durga Mata as well as Kali. You should sing it to Kali Ma in the morning and evening.

What are the other forms of Mata Durgaa?

Ma Durga had 9 avatars and you can know more about her by clicking on this link of Durga Image.

How do I make Maa Durga happy from me?

Offer Maa Durga your pure devotion and good deeds which you do for others.

Is Kali and Durga same?

Kali and Durga: they both were the forms of Skandmata who is believed to be the first being in the entire universe. So you can say Kali and Maa Durga are same.

Is Kaali a bad goddess?

Ma Kaali represents the darkness in the entire universe. She is the slayer of demons and evils in the modern world, so clearly she isn’t a bad goddess, but a protector.

How do you pray Maa Kali?

You must pray Maa Kali with pure hearth and tell her what negative beliefs or habit you will be leaving.

Why Ma Kali is black?

Mata Kali represents darkness in this universe and how everthing started from darkness.

Is Kali a demon?

They both are different: Kali is a demon but Maa Kali is goddess.

In this blog post, I told you about the aarti of Kaali Ma, lyrics of ambe tu hai jagdambne kali, its benefits.

I have also given you the lyrics of it in Hinglish so that you can read it along while worshipping.

There are also vides of the aarti which you can play and feel the positivity of it.

Thereater, I have answered a few common questions that you devotees had.

If you want to send some HD pics of Durga Mata to you friends, you can get them on this website of Durga Image. Also, you can follow Durga Image on Instagram to see Durga Maa every day.

Nine Days Of Navratri And Colors 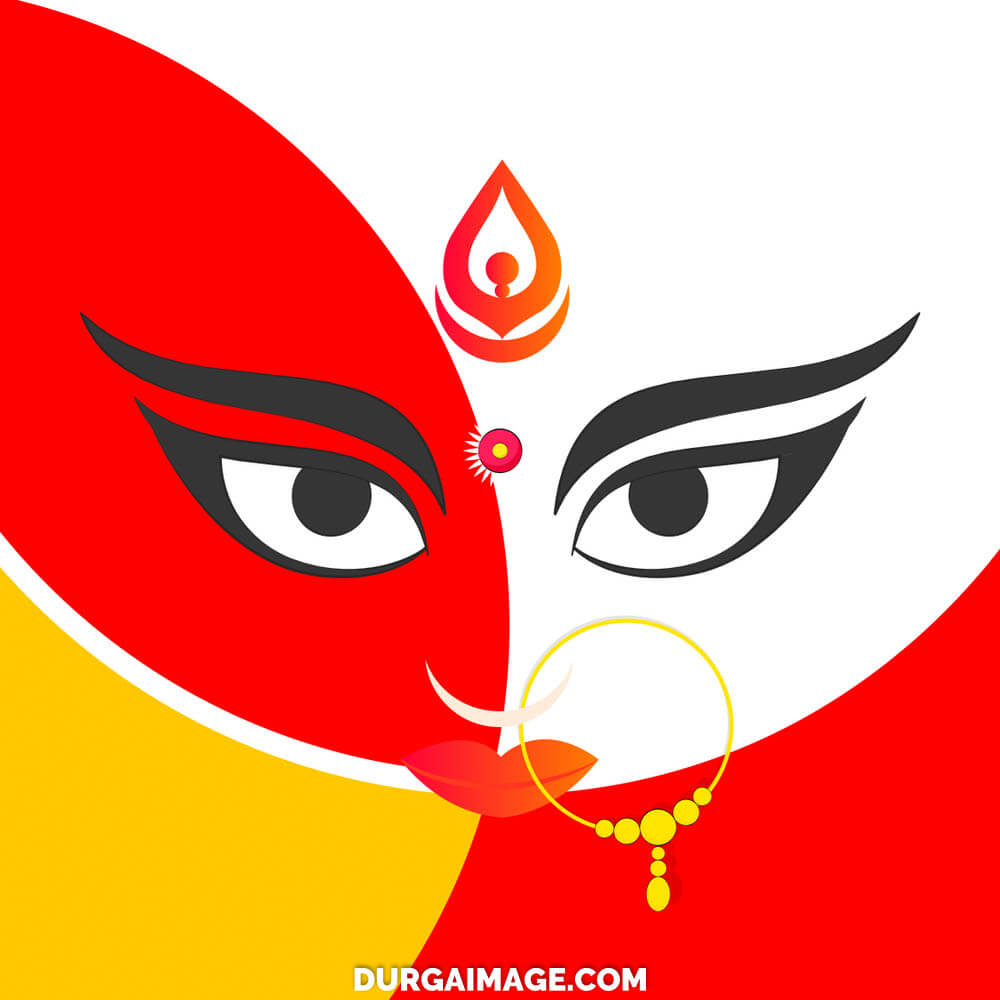