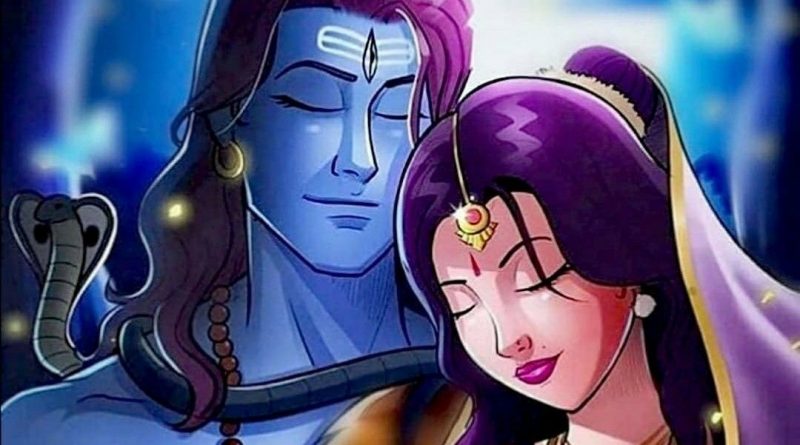 Shiva & Sati are considered to be the true examples of love. The love of Shiva for Shakti has no comparison.

Shiva was married to Sati- the daughter of Daksha.

The Story Of Shiva & Sati

in his house as his daughter.

This daughter of Daksha was Sati.

Daksha loved his daughter a lot and though it was destined that Sati would marry Lord Shiva, he hated it. He always kept Sati away from Shiva.

But fate had some other plans and what was destined, happened! Sati came in contact with Shiva unknowingly many times.

Love blossomed! Sati fell for Shiva and told his father that she wanted to marry Bholenath.

Daksha denied for this marriage and arranged a Swayambar for Sati.

He also kept a statue of Shiva outside the gate to insult Shiva, but when Sati arrived to the Swayambar she put the garland on the statue instead.

Later, Shiva and Sati started living in Kailash. Daksha was already unhappy about this marriage and never talked to his daughter in the right fashion.

In fact, Daksha organized a pious yajna but didn’t invite Shiva and Sati.

Sati was very stubborn and though her father didn’t invite them, she went to the yajna even when Shiva advised her not to.

Everyone there in the ceremony didn’t’ talk nicely to Sati and even Daksha humiliated her and Shiva.

Sati felt being tortured and couldn’t bear the humiliation. She furiously jumped in the yajna and ended her life.

When Shiva came to know about this incident he became very angry.

He started doing tandav and called Veerbhadra and Bhadrakali and all the ghosts and goblins. They started destroying everything that came in their way.

Lord Vishnu cut Sati’s dead body into 51 parts and each part fell on earth and got scattered. Shiva later established Shakti Peeth on all these 51 regions.

Shiva was very sad on losing Sati and started spending time far away from everyone.

Sati took reincarnation at Himalayas and was called Parvati.

Here are some of the beset Shiv Parvati Romantic Images for you in HD.

Below are some great lord Shiva Parvati romantic images that can be good as HD wallpapers.

These images aren’t our property and if you are the owner of one of these, please write to us from our contact page so that we can give you a link for the credit. 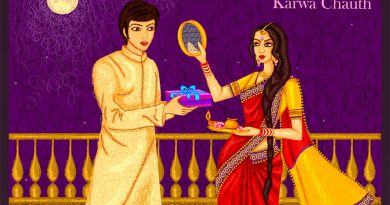 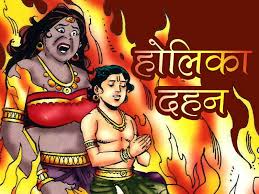 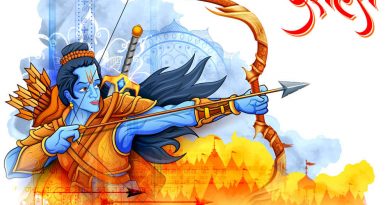