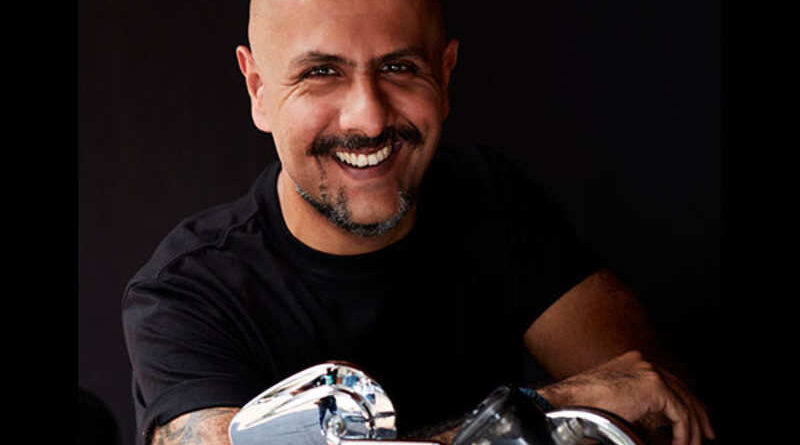 Vishal Dadlani is part of the famous Vishal-Shekhar duo. He is a very well known Indian playback singer, songwriter, music composer and performer. He is not a trained singer. He just learned singing listening to his father’s music collection.

Dadlani was born on 28 June 1973 in Mumbai, Maharashtra. He did his schooling from Mumbai’s Hill Grange High School. Afterwards, he also attended Jai Hind College for 2 years. He is also an alumnus of H.R. College of Commerce and Economics He graduated with a Bachelor’s degree in Commerce from the college in 1994.

Dadlani was born in a Sindhi family. His father is a businessman by profession. His mother’s name is Reshma Dadlani. He was married to Priyali Dadlani from 1999 to 2017. The pair are now divorced. They had been living separately for several years before they took the legal decision to get divorced. Dadlani has always kept his personal life under wraps thus not is known about his personal life.

Though Dadlani got his first break as a playback singer in 2007 his musical career began in the year 1994. He fronted the electronic/ indie rock band Pentagram with Randolph Correia on guitar. The other members were Clyde D’Souza (ex-band member) on guitar Papal Mane on bass and Shiraz Bhattacharya on drums. The band has churned out songs such as We’re Not Listening (1996), Up (2002), It’s OK, It’s All Good (2007) and Bloodywood (2011). The band is seen as one of the pioneers of independent Indian music.

He started his playback singing career with the movie Jhoom Barabar Jhoom (2007). But Dadlani’s recorded track Dhoom Again for the film Dhoom 2 (2006) came out before Jhoom Barabar Jhoom. Thus Dhoom Again turned out to be his first track as a playback singer and also became the most popular song in the country then. He has done playback singing for films such as Don 2 (2012), ABCD 2 (2015), Made in China (2019), Baaghi 3 (2020), Khali Peeewli (2020) and many more.

He has also written lyrics for numerous songs which include Allah ke bande, Tu Meri, You May Be and also the rap for the famous song Swag se Swagat.

He has won many awards through his musical journey. He has to his credit the award for the Best Background Score for the movie Godmother (1999) at the Award For Technical Excellence 2000.

Dadlani on his part actively promotes independent music. He has helped a lot of upcoming bands and artists to find their feet in the music industry. Raghu Dixit is one such example. Dadlani also owns the music label Vishal Likes That with the intention of promoting newcomers.

He has made appearances in films such as Tees Maar Khan and Om Shanti Om as well.

In 1999 Vishal paired up with Shekhar Ravjiani to farm the very well known Vishal-Shekhar duo. The duo has worked together in a number of Hindi, Marathi, Tamil and Telugu films. They gained immediate popularity for the score they wrote for Jhankaar Beats in 2003. For this, they even won the Filmfare RD Burman Award for New Music Talent. Some of their most famous work include Jhankaar Beats (2003), Om Shanti Om (2007), Student of the Year (2012), Chennai Express (2013), Bang Bang (2014) and Happy New Year (2014). They have released more than 300 songs, composed music for more than 60 films and performed above 1000 shows worldwide.

Vishal Dadlani has an impressive car and bike collection. His cars collection includes Ford, Innova, Fortuner and Swift while he has bikes such as Honda Africa Twin, Royal Enfield Classic 350 and Kawasaki Z H2. His estimated net worth is approximately $7 million. Apart from his musical endeavours Dadlani also earns from television. He is a judge on the singing reality show Indian Idol along with singers Neha Kakkar and Himesh Reshamiya. 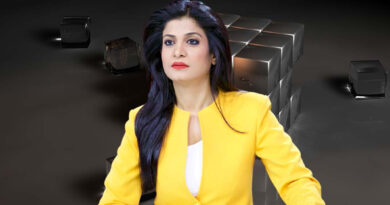 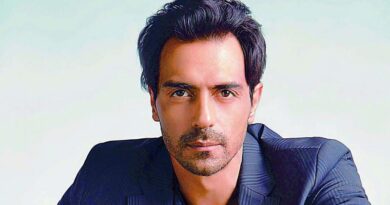 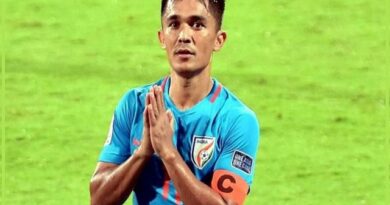